By Charles Major on February 10, 2012 in Plaza Midwood

You might remember the article I wrote a while back on the new double-decker Harris Teeter that will be coming to Midwood. Now it’s time for an update! As many of you know, the Plaza Midwood Harris Teeter was Charlotte’s first Harris Teeter. It opened in 1951 after the Harris Super Market store from about half a block west, in the heart of old Plaza Midwood.

Originally called “Harris Super Market,” Harris Teeter was born in 1936 when W.T. Harris borrowed $1,500 to open his first grocery store in Charlotte. The first store building went up and opened in 1949. Harris wow-ed his shoppers on hot summer days, as his supermarket building was fully air-conditioned. Fun fact: The first Harris Super Market store stayed open until 9 p.m. on Friday nights! This was a special treat as most area stores closed their doors by eight, and the 24-hour mega-stores that we have come to expect did not yet exist in Charlotte.

A few years earlier (1939) in Mooresville, Willis and Paul Teeter opened their first store. It wasn’t until 1960 that the two stores merged. The very first Harris Teeter store to open under the new banner was in Kannapolis, NC.

Recently, Israel Balderas of FOX News Charlotte ventured out into Plaza Midwood to gain insight into neighborhood reaction. His news piece on the Plaza Midwood Harris Teeter Going Up was well done and shows that neighbors seem to think the new store is a step in the right direction.

underoak blog posted a few things that we know the updated Teeter will have:

Energy: Inside the store, refrigerated products like butter and cheese will be behind glass doors, rather than in refrigerated tubs, to save energy.

Green roof: The roof the the building will have a large clear story, or pop-up area with windows to let in light.
The green roof cover will primarily consist of plants in the sedum family, made up of fleshy, low-growing plants that require little water, withstand heat and sun, and bloom frequently in yellow. The roof will require watering, particularly June through August.
Green roofs help control temperatures in the building and are a bit fire-retardant. The Ritz Hotel in uptown Charlotte has a similar roof.

Coffee: A small coffee shop is planned near the store entrance at the corner of the Plaza and Central Avenue.

Design: The art deco elements of the new store are designed to reflect quite a bit of historical art deco near Plaza Midwood among historical buildings and some that still stand. The store sign will be lit and is one of the elements that requires rezoning approval.

Timing: The expansion will require the removal of some gas tanks at the corner of the Plaza and Central Avenue. Therefore, the earliest that demolition is likely to happen is June 2012, with completion in 2013, but those dates most likely would slide about a year to coordinate with the tiny Teeters makeover.

All of the above makes me want to stock up on food-stuffs! 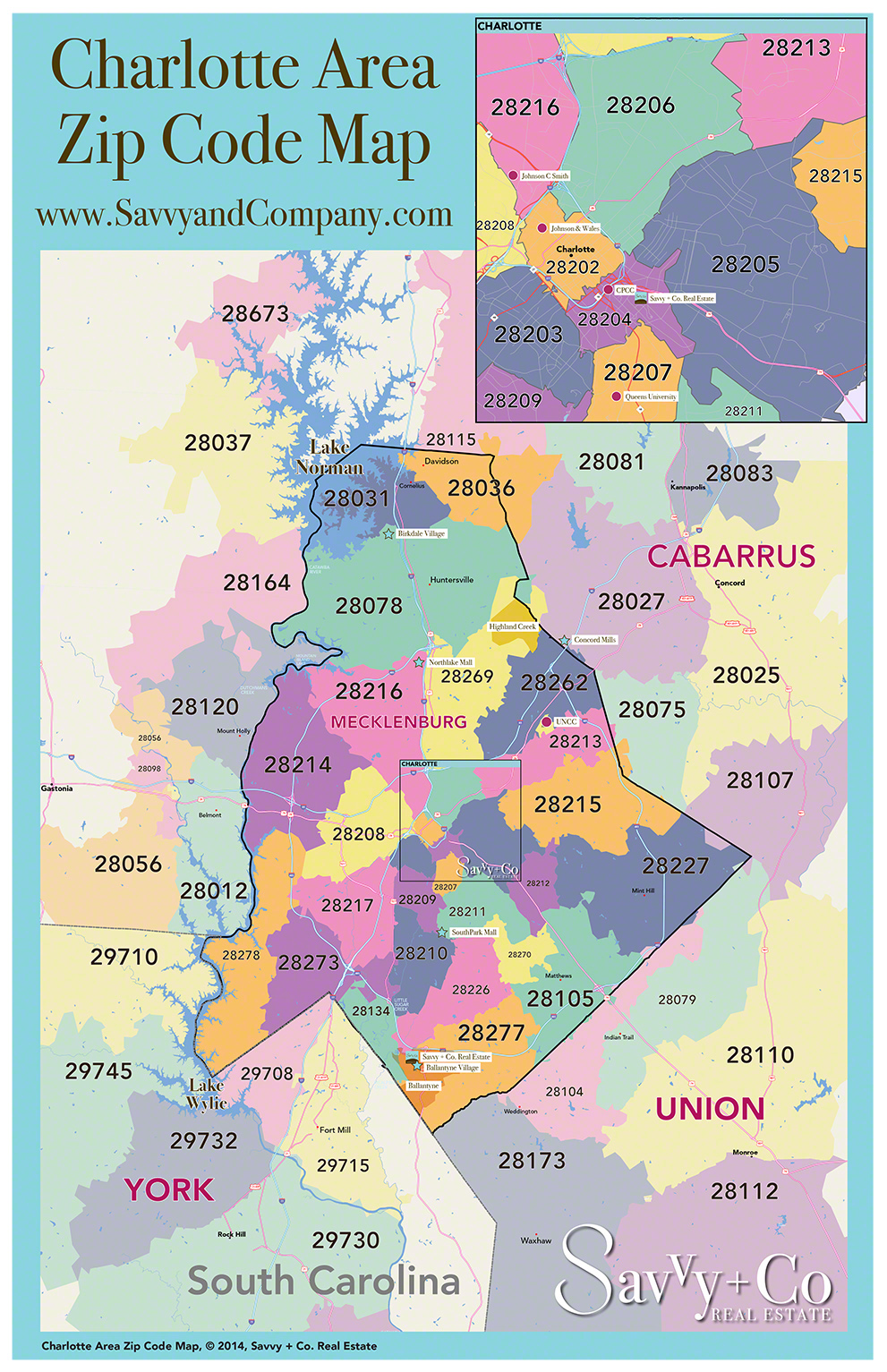